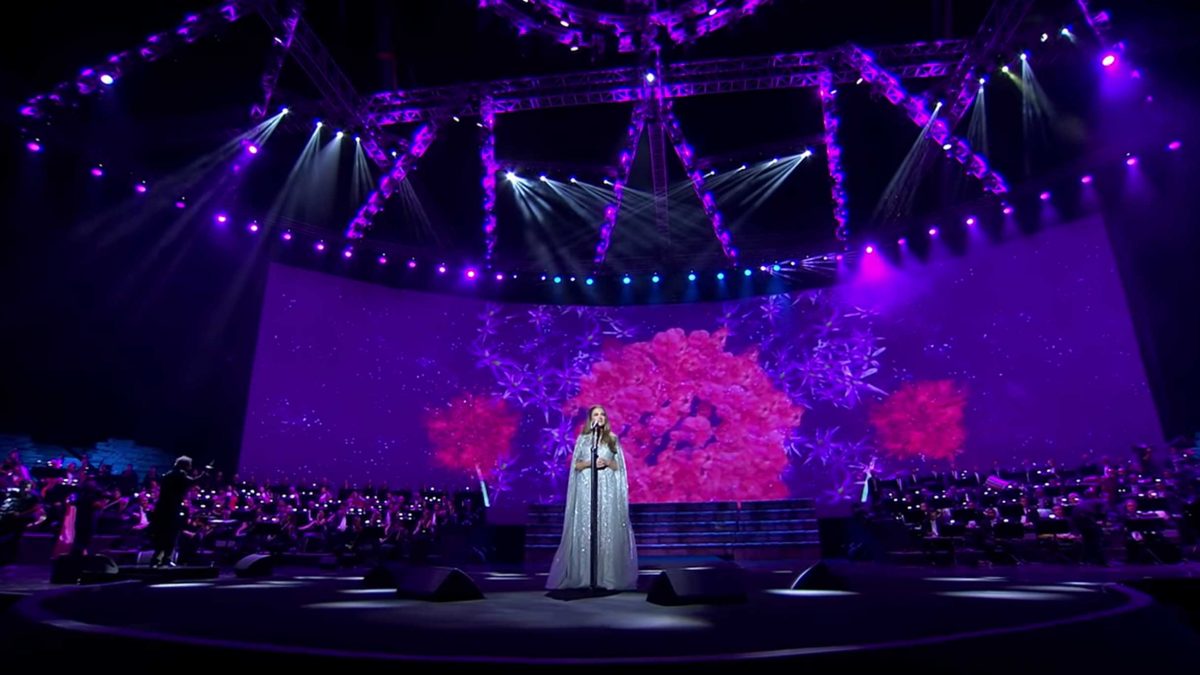 Julia Boutros made a huge come back to Tyre for two consecutive nights which was considered to be the most anticipated and attended concert in the Middle East in 2018, according to multiple online news outlets.

With an audience ranging above 26,000 people, it was truly an unforgettable night.

Vison Pro lighting, trusted supplier of entertainment, theatrical and architectural lighting worldwide, was commissioned to provide all the professional lights needed for a spectacular show. The show required a special approach as the repertoire included songs of various themes and mood, from patriotic to love songs. 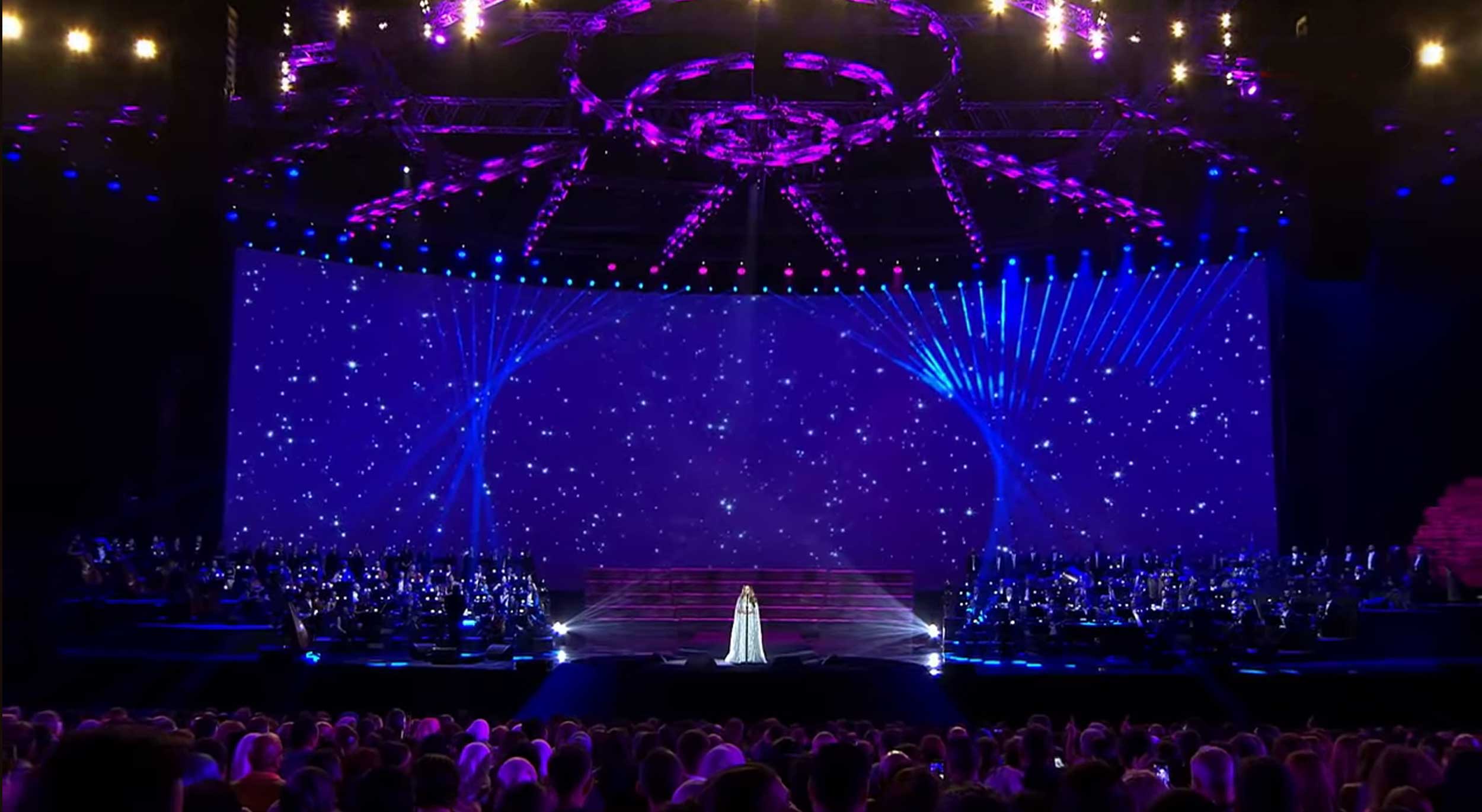 It was a great pleasure to take part in such a spectacular concert that served as a symbol of Lebanese solidarity.

Watch and re-live the concert here: 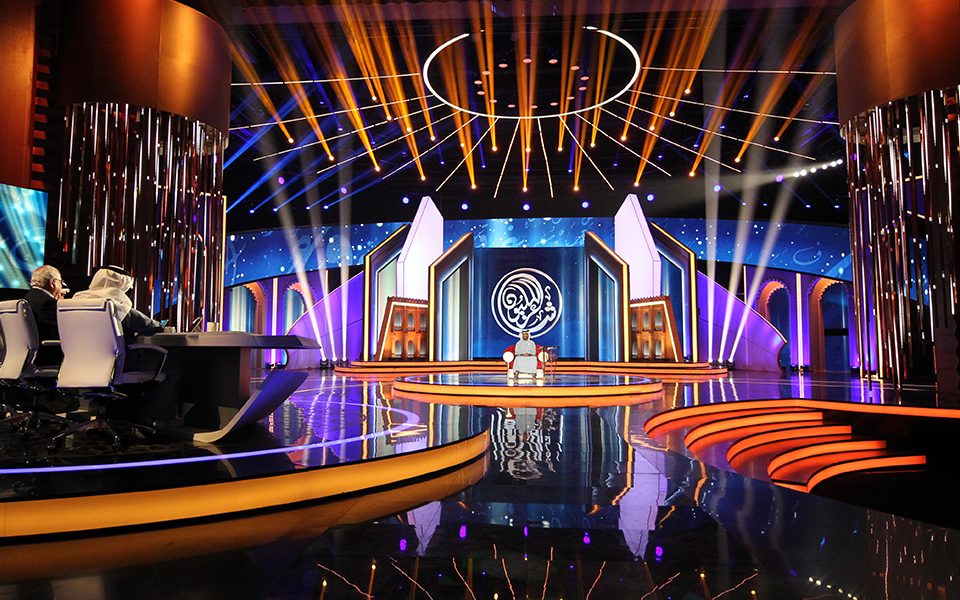